This project has been moved to Steam where current development is ongoing. Please visit the Steam page and wishlist the game.

This game is a 2D sandbox space game, inspired by the original "Frontier Elite". I've taken some liberties regarding the gameplay, but overall, you're a space pilot and can choose your own destiny!

The game comes in 2 downloads:

1. A version without Java bundled. This means you have to have Java installed on your machine before playing (16MB)

2. A version with Java bundled. This version runs without further downloads (59MB)

Recommended specs to run the game

24.08.2018: I've uploaded a new demo of the game, containing a lot of bugfixes and improvements to the game. See the development log entry for details.

17.08.2018: I've setup a Discord server where ideas, feedback and bugs can be discussed. https://discord.gg/s4AwyTq - Here I will answer questions and comments.

21.06.2018 : I have uploaded a new version (0.31) with faster generation of universe. Plus I now save a log file with all loggings while the game is running. In case of problems with the hyperjump, please open this log-file and paste it to the comments (or PM me with the content)

17.06.2018 : I have now released the first demo build of the game, displaying the core game mechanics.

Since this is an early demo build, I would really appreciate it, if you could open the file stats.txt after you've finished playing and paste the contents of the file in the comments below. This gives me valuable data, that I need when optimizing the code.

This file is placed in \users\<yourname>\AppData\Roaming\Stardust Tycoon

Hmm. Good question. I really want to make this game, but life has gotten in the way from finishing it.

Why does it constantly activate debug pause for me?

Because I accidently mapped 'D' to debug. I never got around to fix it and upload a new version. If you can map the control keys to something else, and avoid D then you're good :)

https://uploadfiles.io/ could be a solution

Cool game, lots of potential. No sounds makes it a bit creepy lol. Also the controls currently are a bit unintuitive. A speedometer could help with figuring out when you're at max speed and some work on the controls would smoothen things a bit. It's clearly early days though, looking forward to seeing what this turns into :)

Thank you for your comments! Really appreciate it :-) I'll consider the speedometer.

Greetings! I've played the game a bit with no big issues. All good so far.  I've focused on simple trading and trading mission. I might try going pirate tomorrow.

Thanks you very much for the stats.txt :) - It will help me in my optimizations. Pirating is still a bit dull. You are able to kill traders, but you can't collect from them yet. This is currently in my pipeline and will be released together with the next demo.

Current version available is rather prototype. After long time I got how to land. But after all I couldn't play much. There is no possibility to move the ship to another planet. After a "month" of lightspeed journey  the game slowed down and stopped and nothing happen any more. No planet, no journey, nothing.
I downloaded most updated version of Java plus Stardust without JAVA.

Thanks for your reply :) I've heard from one other, that there's a problem with the hyperjump to other planets. I'm looking into it.

I have double checked: I can't move even to closer planets (first checked other solar system). Which version are you using? With java or without it?

Hi kartezjusz2009, I'll soon upload a new version which dumps logged information to a file. Hopefully this can help in solving your issue.

Hi Kartezjusz2009 - Could you please download the latest version and try the hyperjump again?

Now the problem is solved. I finally can jump anywhere in range. Also generating world is much faster (few seconds instead of minute). Progress! :)

Now I have question about any missions or other way to gain money: how to do that?
Buying and selling resources is not very efficient (in the beginning) and I have to remember all the prices I used. I remember that in Port Royale games you had "mean price of owning wares" that helped to sell something with profit.

Great to hear it has solved your problem!! PHEW! Missions aren't done yet - Mostly just a testing placeholder for now. But later on, you'll have plenty of different missions to help you earn a lot of cash. The idea (and as it was in the original Elite) is that you have to start small and grow bigger and bigger, by buying low and selling high. You can also change your ship to one with a bigger compartement hull (at a lower speed) to be able to buy more at once. 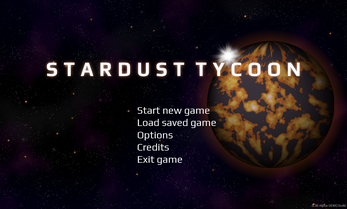 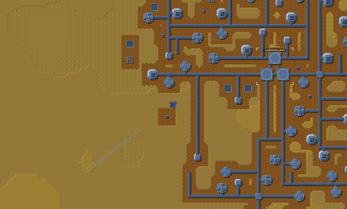 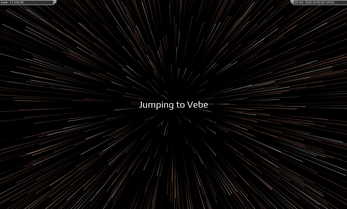 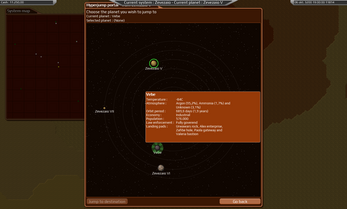 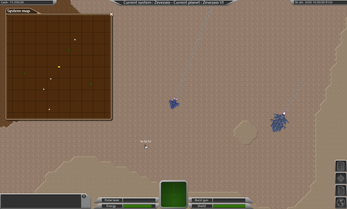 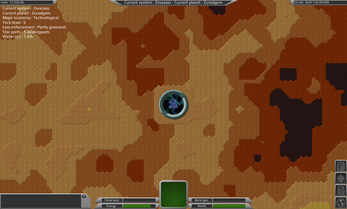 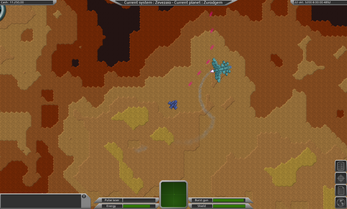